Skip to content
After months of rumours and speculation, Google has finally lifted the lid on its new Pixel 2 and Pixel 2 XL smartphones. These devices replace Google’s current lineup of call makers, adding new features and improved specs. So, if you are thinking of buying a Pixel 2 here’s everything you need to know.

What’s the Difference between the Pixel 2 and Pixel 2 XL?

Google announced two devices last week which include the Pixel 2 and Pixel 2 XL. The standard Pixel 2 gets a similar design to last year with large bezels at the top and bottom of the phone. It also features a 5-inch HD AMOLED display.

The larger Pixel 2 XL gets a slightly updated design with reduced bezels and an almost edge-to-edge screen. This means Google has managed to squeeze a larger 6-inch QHD+ OLED screen into the phone without increasing its overall size. 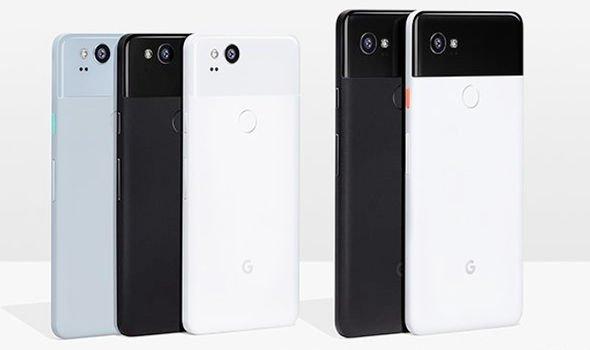 Both devices get a number of improvements over their predecessors. These include a faster Qualcomm Snapdragon 835 processor, water-resistant design and an always-on display. Google is also boasting that its camera is the highest-rated on a smartphone camera, with a DxOMark Mobile score of 98.

Both the front and rear cameras are also able to add depth of field focus via some clever software – something most other smartphones need dual-lens cameras to achieve. There’s also a fast charging battery which brings seven hours of playtime from just 15 minutes of time in the plug.

Finally, Google has added squeezable sides to the Pixel 2 which can be used to take selfies and summon the clever Google Assistant.

Pricing and Availability of the Pixel and Pixel 2 XL in Ghana, Nigeria and Kenya 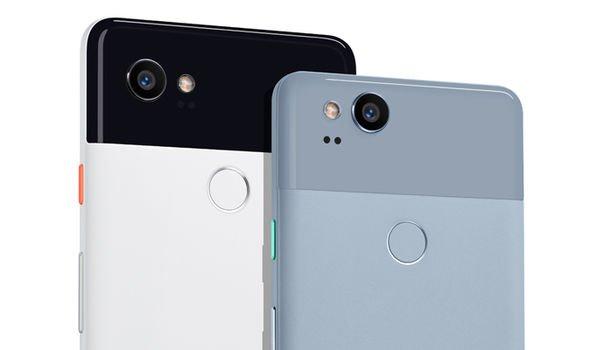 Colours of Pixel 2 and Pixel 2 XL

The Pixel 2 offers more when it comes to colours as this device can be picked up in Just Black, Clearly White and Kinda Blue.

Meanwhile, the larger XL only arrives in Just Black or Black and White.