Tech is the fastest growing industry in the world and much of it is courtesy of the Smartphone market. The smart-phone market is essentially divided into 3 parts.

The high-end (premium) is the highest point with prices $900 and above and is mostly dominated by Apple, Samsung (S and Note series) and Google with the Mate 20 making an entrance for Huawei.

The low-end market is flooded because of the number of buyers in India and Africa who can’t pay $1000 for the new flagships. Ghana as a country belongs to the low end with Infinix, Techno and Samsung being our primary providers.

With a variety of phones at our disposal, here are some of the best bargains we can get.

First on the list is the Huawei Y7 Prime (2019) which was launched recently.

It was launched with 3 GB of ram and 32GB of storage for GHS 829 which are standard pricing but the company is offering a free 32 Gb memory card (which can be added to the internal storage) for the meantime which is the reason it is on this list. 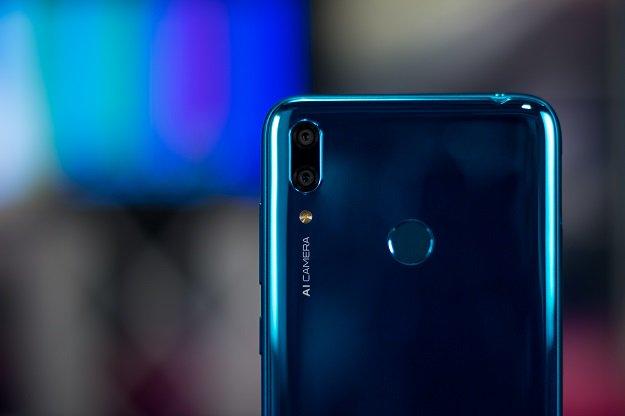 64 GB of storage is usually in the GHS 1000 range so Huawei offering the SD card alongside the phone make it a real deal.

It also comes with a dual camera setup, a headphone jack and 4000 mA of battery power. With a notched housing its front camera, the clean look of the Y7 prime coupled with its price make it a very competitive bargain.

Another phone with the notch is Samsung’s answer to Xiaomi, the M20 Pro.

Launched earlier in the year, the M20 comes with the standard set of low budget specs. 3 GB of RAM, 32 Gb of storage and a massive 5000 mA of battery power. 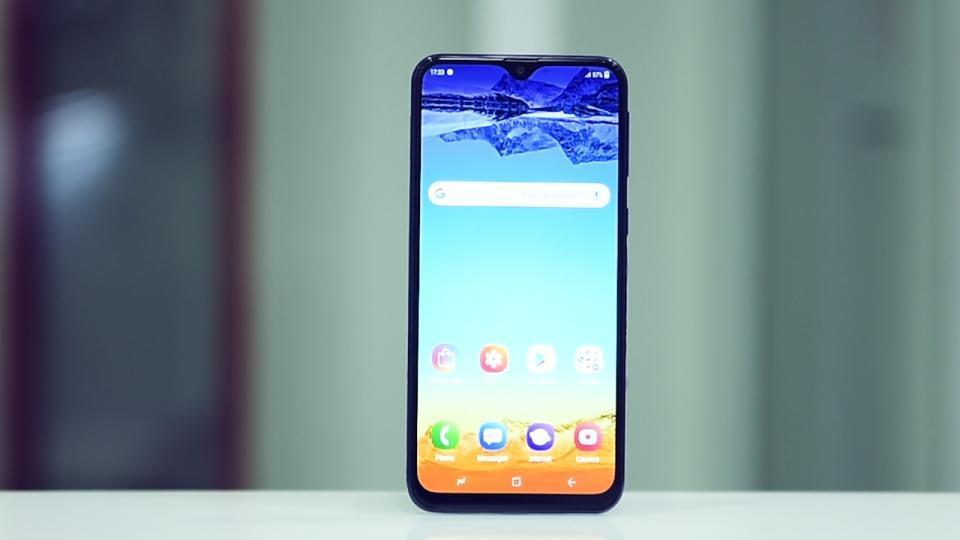 The extra 1000 mA of battery juice gives you 20% battery life and whiles my 4000 mA phone can last an entire day, the M20 finishes the day with over 30% of battery still remaining.

It has a type C USB port which is new for a device at this price point. Another cool feature is the ultra-wide camera which is a great addition.

But its lack of defining features is made up by its performance. Its Snapdragon 636 is more than enough to offer a smooth experience even after 6 months of use. 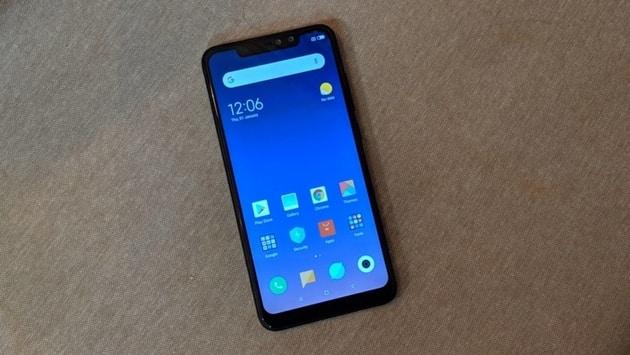 Its the only phone on the list with a full-sized notch but the 1080p screen is full of bright colours which are enough to compensate for the screen loss. It has a 4GB/ 64GB which are is offered for GHS 1000.

The phone with perhaps the best bargain is the Samsung M30. Its the best of all the 4 phones for 2 reasons but the 6 Gb of RAM and 128 Gb of RAM is what draws me to the phone.

It is rare to see a variant of the phone offering these specs albeit at this level of the market. The other reason is the triple camera setup which includes both an ultra-wide camera and a depth sensor camera for those sharp and clear portrait modes. 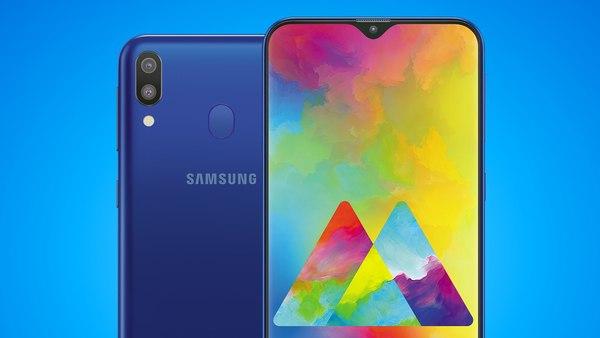 If you are looking for a midrange phone then without a doubt these are undoubtedly your best bargains.